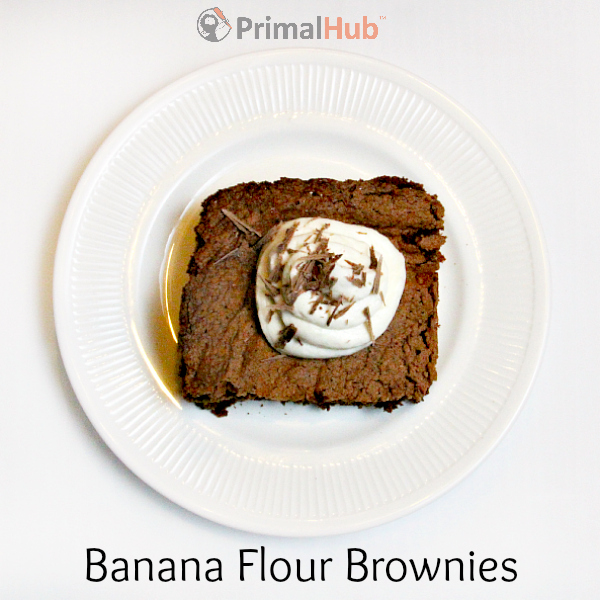 Stop making meal time so hard! Get started with the best Paleo meal plans ever. Click here to learn more.

Who can say “no” to a brownie? Brownies are one of the best desserts out there…chewy, fudgy, and so satisfying! Brownies are also one of the easiest treats to whip up at a moment’s notice. I hadn’t realized the roll that brownies play in our family until recently, when my son wrote a recipe memoir for a writing class. He pointed out that brownies have a way of making an ordinary day special, because they’re a “spur of the moment” treat at our house. He had fun charting the evolution of brownies in our family…from early memories of wheat-flour brownies, to the period of time when I was learning to cook gluten free (and was producing some interesting experimental brownies of varying edibility) to current grain-free varieties.

The most recent brownie to hit our kitchen table is the Banana Flour Brownie. I’ve discovered the miracle of banana flour, and there’s no going back! These brownies are just as rich and chewy and full of chocolate as ordinary brownies, but they’re made with healthy banana flour that’s full of potassium instead of damaging grain. You don’t need much flour for these brownies, just a cup. Add some eggs, honey, organic fair trade baking cocoa and organic coconut oil and mix it all together. Twenty-five short minutes later, and you’ll be enjoying a warm, chewy brownie! You’ll be amazed at how soft and fine the banana flour is, there’s no hint of grainy texture or banana flavor. These really are a delicious treat! 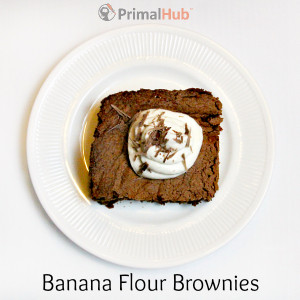 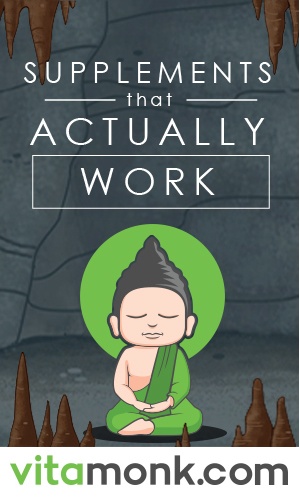 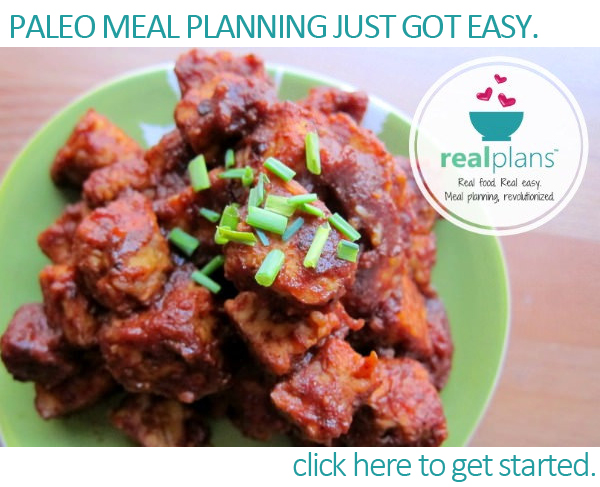